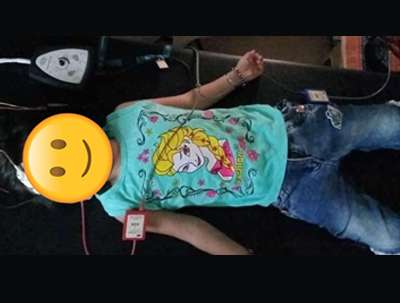 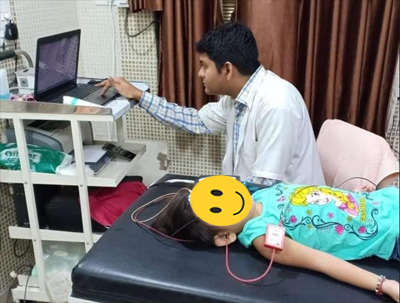 BERA test is mostly used to recognize any pathology in the vestibulocochlear nerve or the brainstem. The test is suggested for infants who are at a high risk for hearing loss and in whom conventional audiometry cannot be performed.


What are the Indications of Brainstem Evoked Response Audiometry Test?

I. BERA procedure is recommended:


II. As a hearing screening for infants who are at high risk of hearing impairment like:

BERA is an effective tool that can be used for various screening, testing and surgical monitoring procedures: